I like a mood to fit a style and an image to translate a message. Working underwater brings a quiteness to a photo, you have to add dramatic elements to bring a voice to photos. Maui has breathtakingly clear water but there is only one beach on the island that has a beautiful tan sandy bottom… Makena Beach on the south-side of the island.

I don’t wear women’s clothing but I was able to pick an ensemble that fit my model’s look and attitude. I kept thinking “Nico” from Velvet Underground and the work she did with Warhol in the 70’s. I needed the pictures to scream “STYLE” but remaining quite with a devoid of emotion. I think we did a great job and I’m happy to introduce Willie Kennedy to an ocean that is as beautiful as she is, Thank you Willa.

I don’t claim to be an “on-land” photographer but I wanted this shoot to tell a story. So we documented her journey to the sea

The umbrella was a fantastic addition to the shoot but it has not easy to maneuver. It also only lasted for 30 minutes 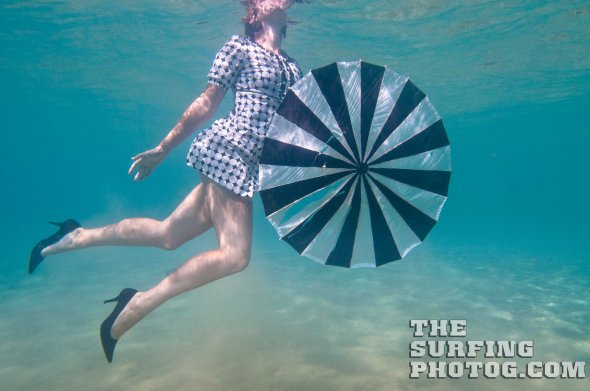 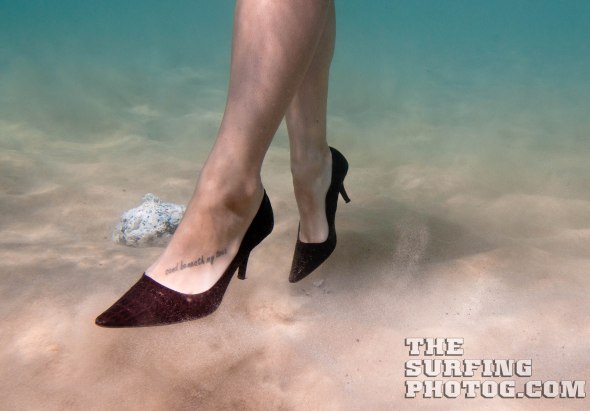 This photos tone may be distracting from the rest of the shoot but the bubbles and the way she is slightly holding down her dress need to be cooled… these accidental test shoot always seem to yield at least one breathtaking image. As the clouds came I needed to adjust my aperture and was just asking my model to stay still so I could adjust color.

As these types of photo-shoots do not necessarily fit my moniker “The Surfing Photog” they sometimes are more rewarding. I couldn’t ask for better photos or a better model. MAHALO

Scored an epic day in Long Beach, New York on the 22nd of April; It unfortunately didn’t come with any sun. When it’s overcast windy and heavy not many people throw their 5/6 mm wetsuit on and come out for a photo session in 50 degree water temperatures. Luckily I can always count on my Buddy Neal to charge for awesome photos.

All the photos are grey today but I bet they still get your blood pumping for surf. Broke this post into my favorite sequences and left a bunch a single shots for the end. Aloha 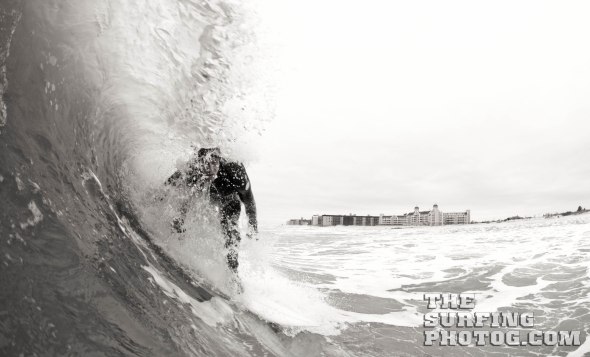 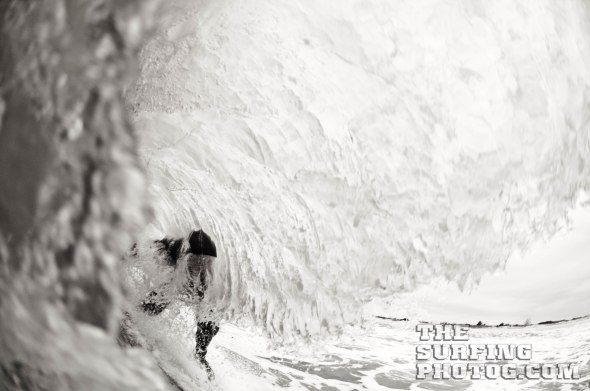 I’m really a fan of this angle, it usually leaves me totally exposed to get hit in the lip with the wave but I can’t wait till one day when the wave chandeliers over my head and I get a backdoor barrel shot. 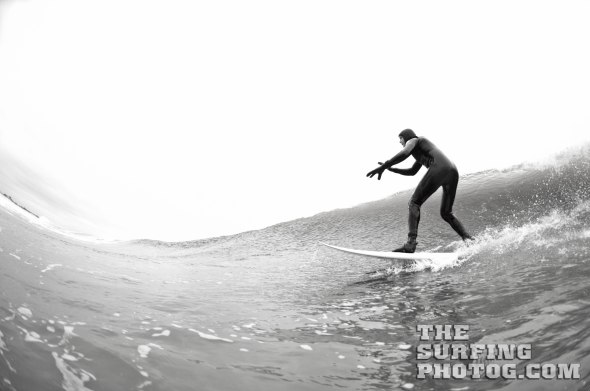 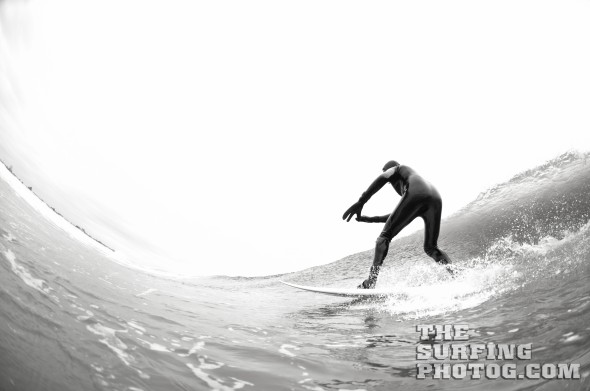 Same angle as last but I was a little too inside and the wave didn’t really open up, Neal really threaded the needle though and busted threw the backdoor on this one. 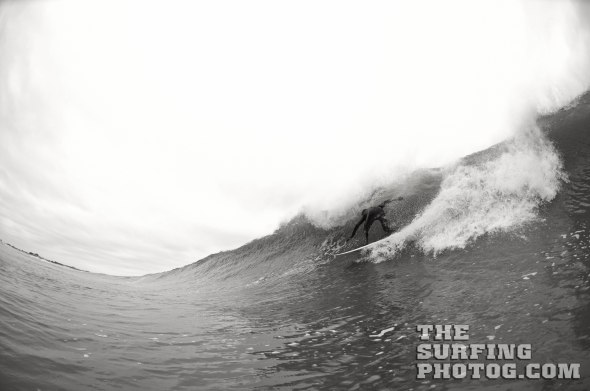 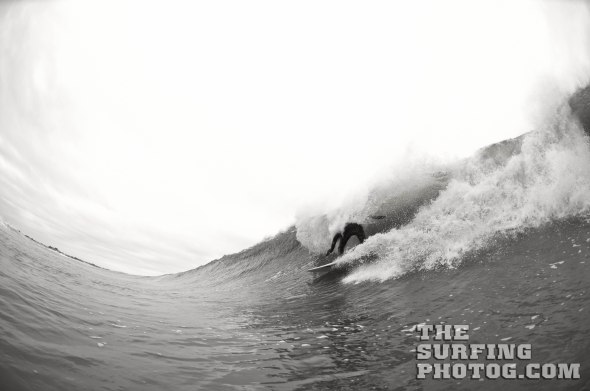 Here are just a few single shots that I really liked 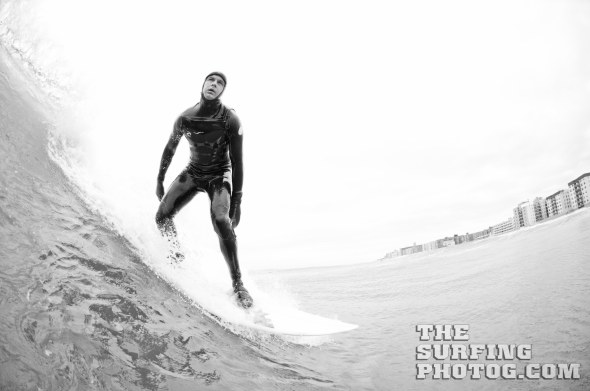 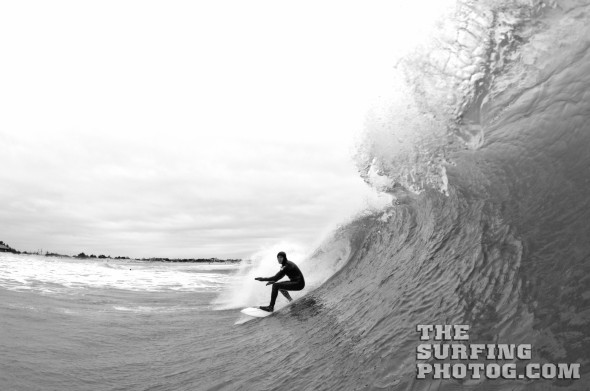 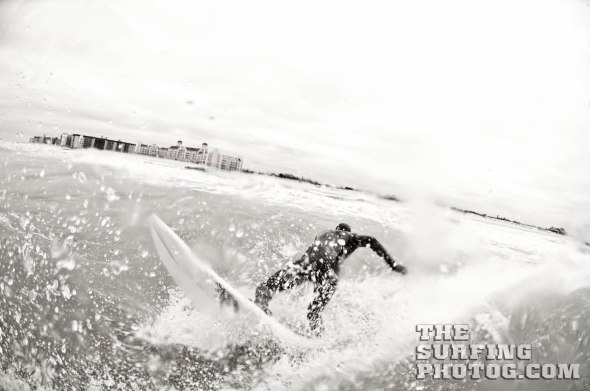 Me and the ocean just took a serious break from each other. It’s never planned but in my pursuit of waves searching I’ve had to go in land to produce funds for my traveling. It brings me back so hungry it’s almost all consuming. In a few days I’ll get the first chance to surf/shoot in the last 3 months. I’d like to tell you I’m returning to a massive swell with perfectly groom off shore winds but I’ve never been a good liar. I’ve checked the reports so many times in the last week at this point I could by the minute tell you the meteorology data for all of the Northeast. But rather then bore you with jargon, I present to you some found beauties that were over looked in my first edit of my NY fall season.

The best Motivation I know is to re-edit old sessions and find sparks of fire I missed the first time. Mahalo for viewing them. 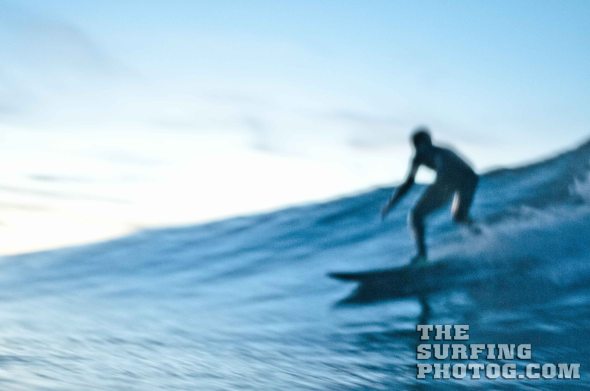 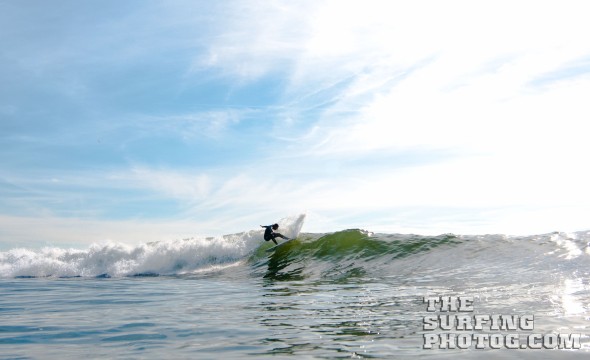 I sometimes get the pleasure to step beyond myself, waiting for stillness and expression rather then turbulence and action. I’m currently traveling for work with my girlfriend and luckily she has the grace and patience to indulge me with a series of pool photo shoots. Not really sure if these photo adventures have a purpose or meaning but maybe its better that way. There is that whimsical childlike excitement that comes from exploration. Water is my medium, this is my education

Skin tone is diluted by the distance of water between you and your subject, think of water as giant blue filter for your camera. This might be a more morbid photo then you are used too on my blog but my models skin is very light and this series of photos play on that contrast. 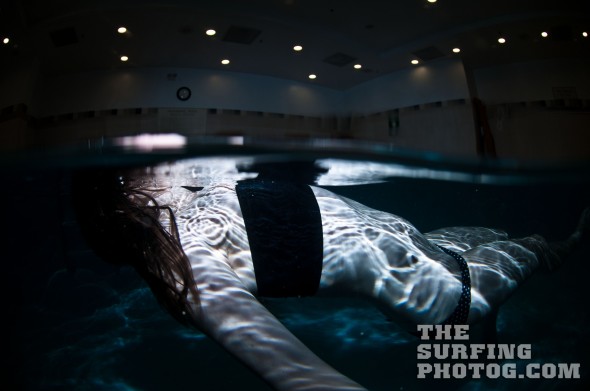 Here is the other extreme, matching skin tone underwater can add a vibrance to an otherwise dull photo 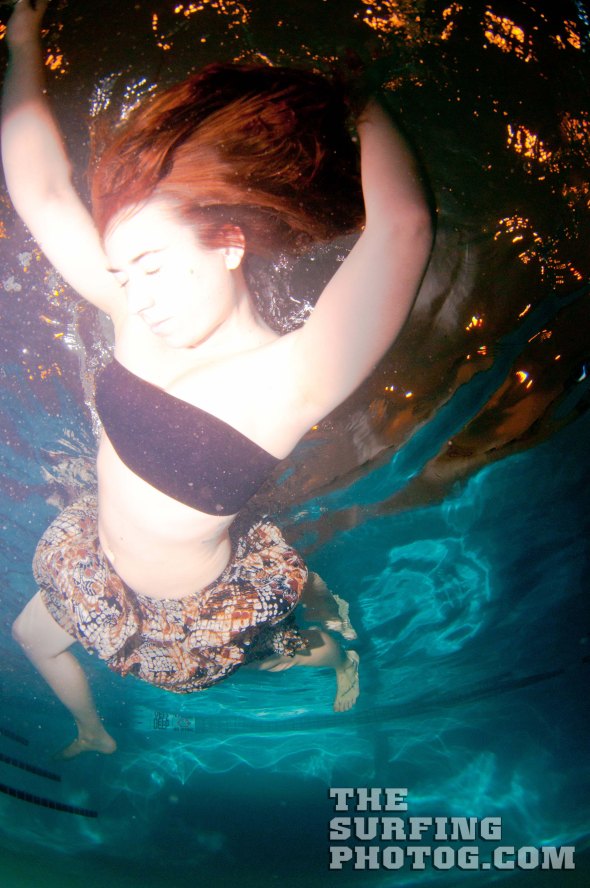 This is just us having fun, luckily I have long arms and a fisheye lens so I don’t need a 3rd person for stuff like this 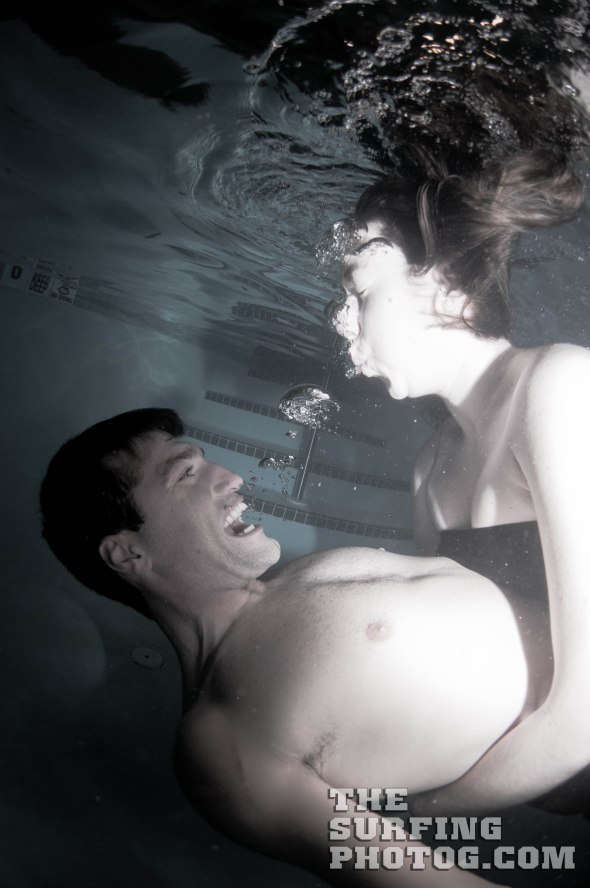 We learned a lot from the first shoot and decided that the best photos were the ones that were still and screamed peacefulness. So we switched outfits and pools and continued to explore . 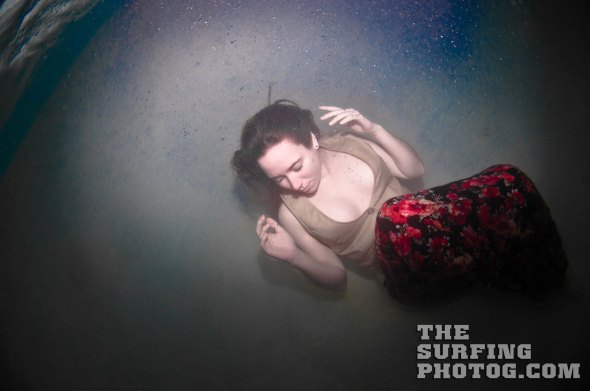 I’m not really used to portraying thoughtfulness and presenting it in a peaceful manor, I take surfing photos… 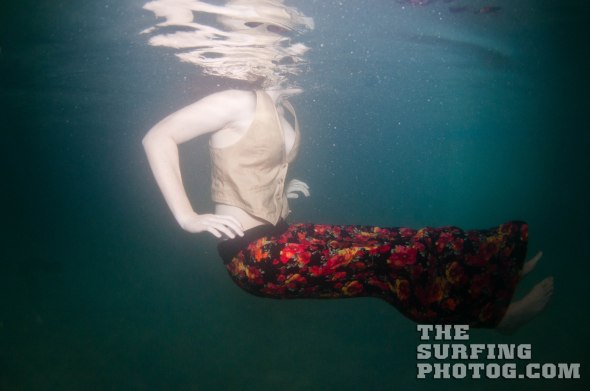 This pool was also a lot darker and deeper so it help capturing the moment from afar.

A Bath of Fire

The sting of the sand blasting against your face, the almost creepy silence of the beach void of all sounds except the crashing of the waves and the burning sensation of the brisk 40 degree water temperature sizzling the small amount of skin that is not covered by thick neoprene. This is the price we pay for empty barrels in the dead of winter. It’s an addiction that saves us from the insanity’s of life.

Do you have what it takes to be here? 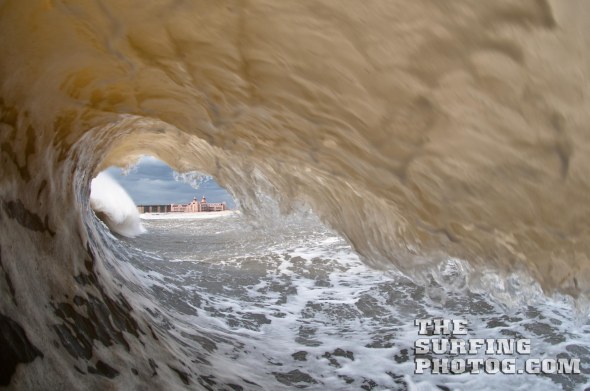 Go into a surf shop and put on a 5/6mm wetsuit and try to touch your toes, the extra power you need to stretch to normal limits is ridiculous. Now try pulling into a barrel… Neal making it look easy 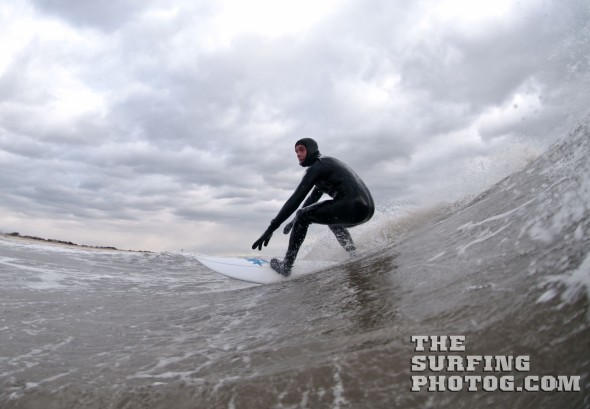 If you are a regular visitor to my blog you know how addicted to color I am, but there is a solace to a grey overcast days with brown waves. It’s raw, not pretty and real. This is surf photography for people that have so much love for the ocean it literally hurts.

Step into life without fear and be rewarded by the things that scare you. 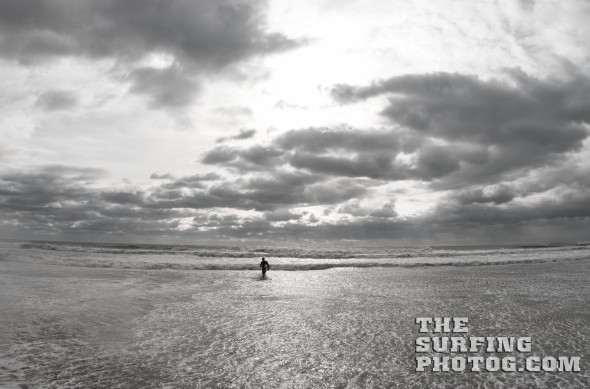 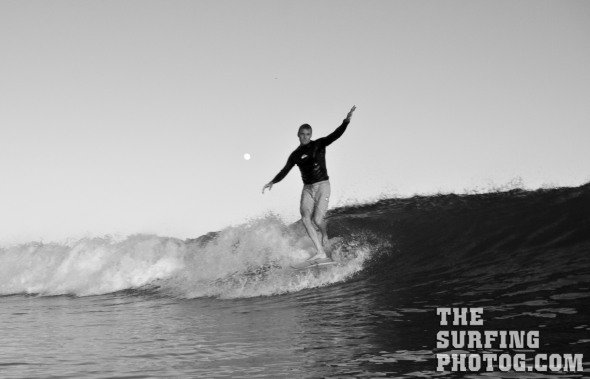 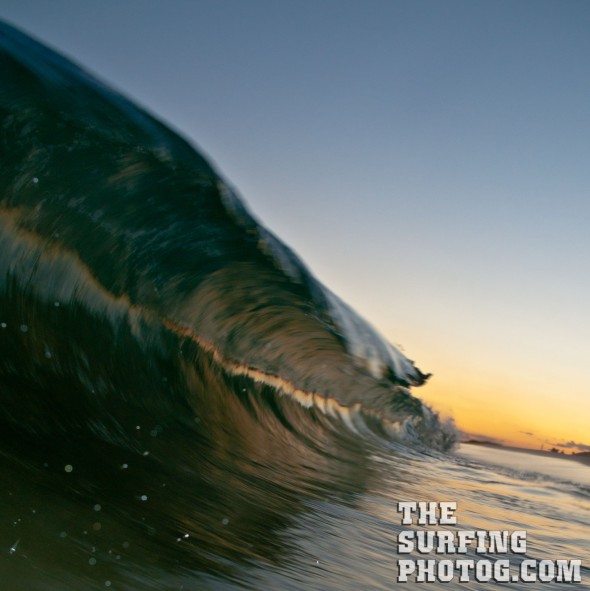 Somewhere along this journey I started to do more then just take pictures, since I travel so much I get to document each local surf scene I travel too. I’m lucky enough to have another job so I don’t need to make money selling surfing pictures. This has it’s plus and minus, I take the pictures I want too and if you want to buy them more power to ya.

On this day I went to the old mans longboarding beach “Gilgo Beach”. It’s a “town beach” and if you don’t know what that means: it means it’s operated and run by a town so they can do anything they want with it (kind of like a country club). If you aren’t a resident of the town it cost $40 a day to park, there is no public transportation and they really don’t want you there. I wanted to document the old man scene that I watched growing up when I used to go there as a kid. I wanted wide angles of the gracefulness and close ups of the technical nose-riding. I forgot that even though I enjoyed watching this type of surfing, this is not my favorite type of scene to be in.

Old dudes on Long Island are crabby, they usually hate their job have a bad back and think they can catch every wave. Thats all well and good but surfing is supposed to fun. Most of these guys are the epitome of a hard core surfer, cold weather, dawn patrol before work and they will never stop surfing. It’s something that I respected growing up but never understood that tough guy, weary of outsides, this is my beach attitude. All of them will deny this, but none of them even payed attention to the young surfers or short boarders in the line up. I didn’t stay long and I won’t post the negative attitude I witnessed but just remember have fun, it beats working any day. 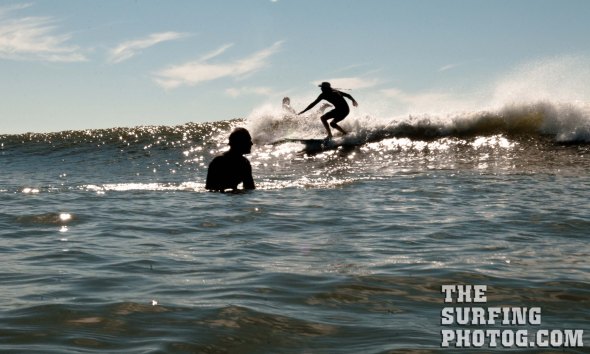 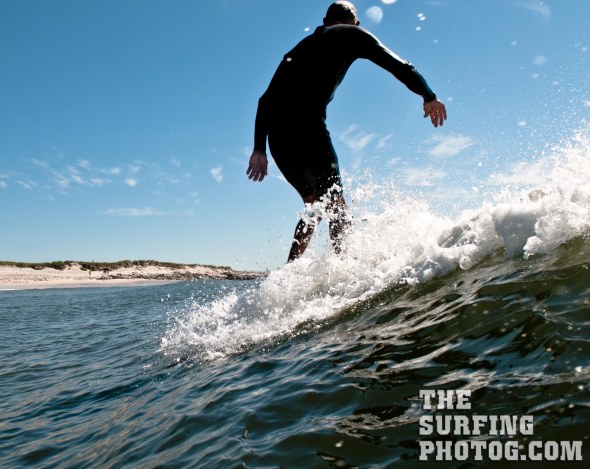 Even thought I think I got some good shots I’m not going to speak about the photos individually, they are happy in their little pack and I’m just going to let them do their own thing. Maybe one day when I’m old I’ll understand but I hope not lol