When you are a traveling photographer you have two choices

Now after years of traveling and surfing around the world I’ve learned probably only one thing “respect the locals”.

Now that doesn’t mean everybody that lives where you are traveling gets free photos…I guess I’m saying unless you are part of the “crew” at each surf spot there is no reason to give out freebies.

Now I’m not saying I’ve mastered this elimination process, and yeah I’ve tried to charge a professional surfer because I didn’t recognize him (the email he replied was tasteful but was basically laughing in my face).

Easy again, he reached out to me on facebook, lives in the same town as me and is a sponsored bodyboarder 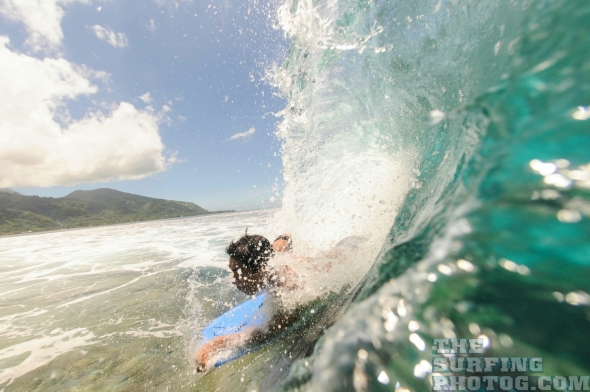 Totally easy, he knows the guy I’m staying with and was generally concerned when he heard that he lost a fin on the reef. 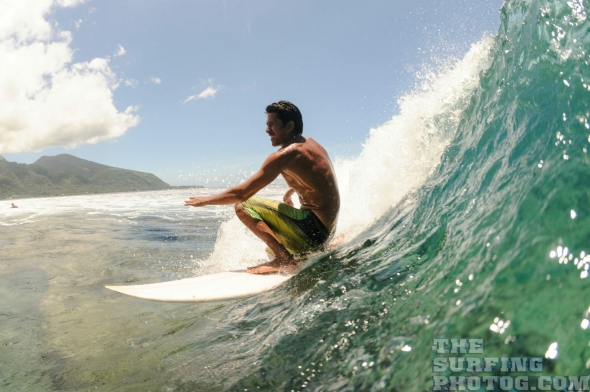 These next two are harder, one of them owned a boat to come out too the surf break. Know I couldn’t tell if they actually live here, they spoke english but most of there questions was about me (I have a problem with asking about people lives)… Lets go with friends this time, just incase I need a ride on their boat 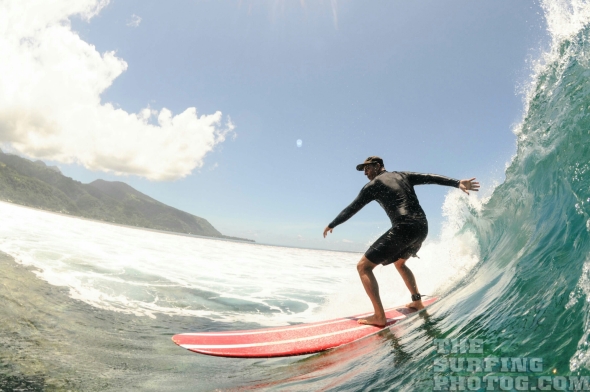 Now this guy asked me if I sell photos, dead give away that he is traveling… sure I could use more international friends but the odds I’ll ever see him again are slim. Hence you are money… maybe he will contact me (I have a few other photos of him too) maybe not. I still have fun shooting everyday and a few extra bucks for more camera equipment is always helpful

This entry was posted on January 3, 2017 by the surfing photog. It was filed under Uncategorized .