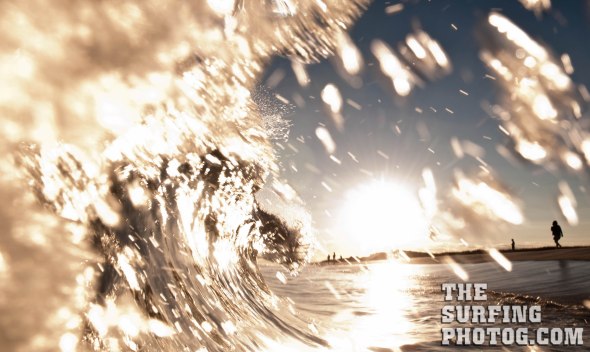 The Places We Call Home

I went surfing all day today, it feels so good to be able to say that since it’s been flat for weeks on the East Coast. I met up with a guy I randomly met in Hawaii this winter that ended up living 3 miles away from my childhood house. When we met neither of us knew when we would go back but it’s nice to reminisce about the small details about the places we called home. He lifeguards at Robert Moses State Park and I was excited to see a semi clean sand bar at a beach I never went to while I lived here. Hidden gems I guess. 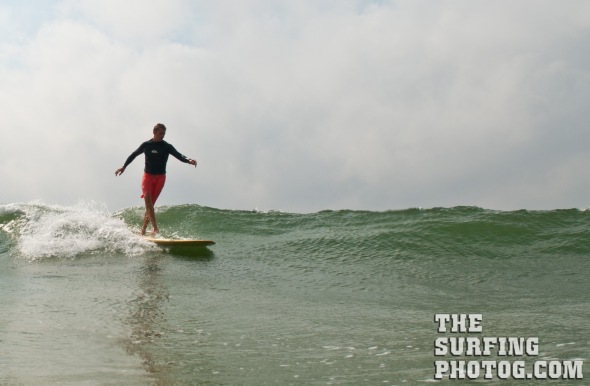 My Favorite shot of the day! There is so much style in this photo its crazy

He offered to let me try his soft top but I declined, Not my style but he made it look good 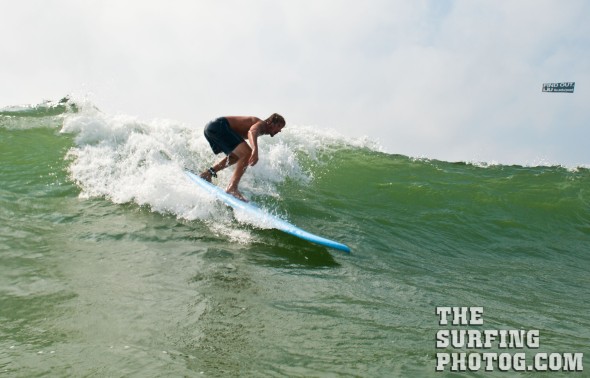 The water quality is so much better out east, I don’t think I’m surfing closer then 30 miles from NYC any more

Neal offered to take photos of me and since I really don’t have any professional quality shots from the water, I was excited to let him try with my camera, I told him he had to take his photo getting hit by the wave, I do it ever session as a gag, funny to see someone else do it.

His best shot of me, don’t blame him I really wasn’t catching good waves on my shortboard plus I got up at 4am to try my new Flash for my Water Housing… I need more practice with it

I need someone willing to wake up at 5am to get to the beach by first light, cause with my new flash I can capture so much amazing color. For now you just have to look at my head haha 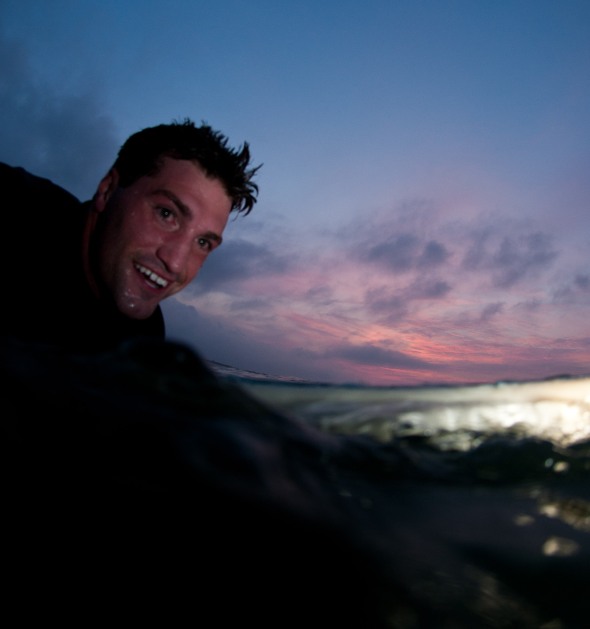 A Gift of Love

On January 20th I got an email from someone that randomly came across my blog and wanted to buy a print. It was a photo of my buddy Rez at Ho’okipa, Maui during a sunset session taken a few days earlier. He wanted to buy it for his girlfriend for her birthday. I knew he wouldn’t use it for commercial use because of the tone he had in his email so I told him I’d sell it for the price of a 6-Pack. I told him I’d love to have a picture of him and his girlfriend with the picture (a tradition of keeping pictures of mine that people have printed out). I was waiting to share that 6-pack with Rez as soon as I got that photo. 9 Months to the day he sent the picture and I couldn’t be more stoked.

I wanted to taking surfing pictures, I never knew I would fall in love with the world under the water. Moments seem to slow and pace comes to a crawl. Here are some gems that for some reason or another never made it onto the blog.

My Friend Kate at Little Beach in Maui

During my photo shoot with Kate (see above) I was blown away how beautiful the sand suck was at the beach, she kept asking me what I was doing in the shallows. I guess I see things differently then most 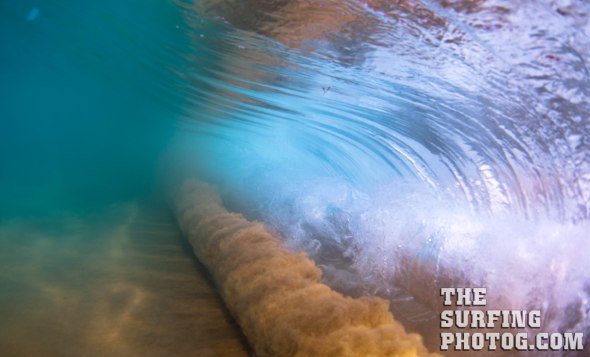 Attempting to spearfish with my buddy Rez, I say attempting because it is really hard 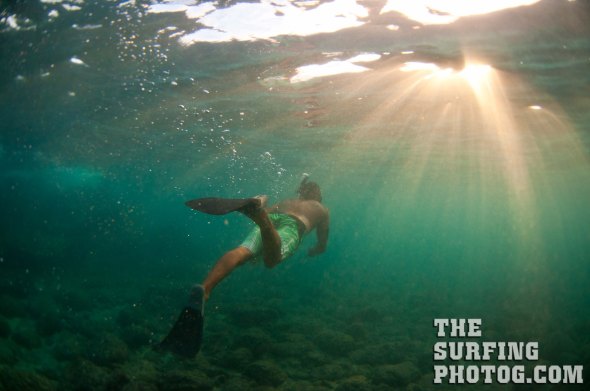 The Beautiful Val Frey doing what she does best, looking good

My Buddy Rez wanting a ducking diving shot, it’s not so sexy when guys do it haha

I’ve tried this shot so many times, It’s not something you can catch on the fly, you have to wait and wait underwater for all the elements to come together 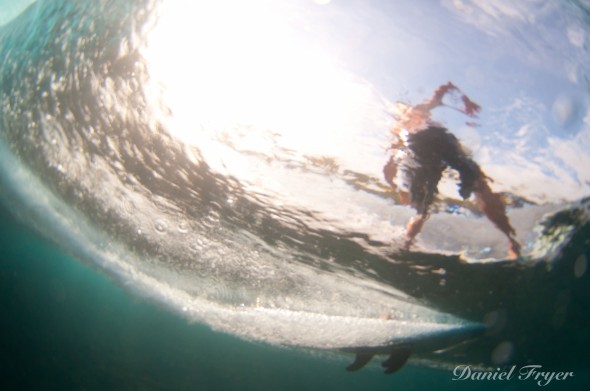 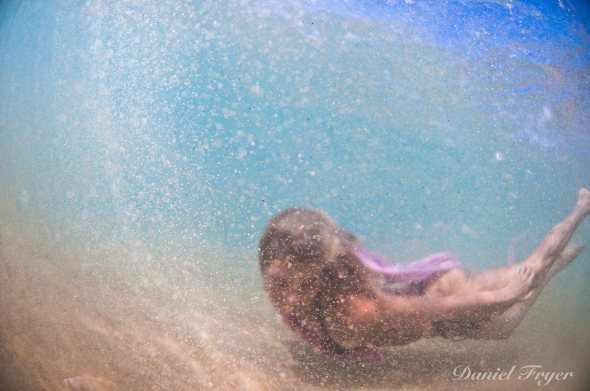 I made my buddy Rez Hold this girls hand so I could get this shot, I was told it looks like two dudes hold hands, either way I still like it

While in Florida I went to brunch with an old college friend and made her climb in the coy pond so we could get shots, give me a break brunch was $50, she was confused why I asked her to bring a bikini to brunch 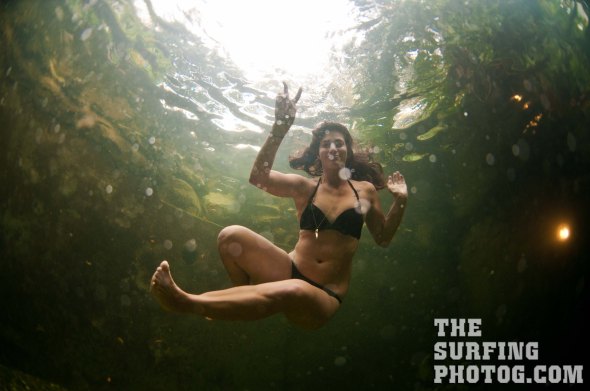 I had to finally post this, I’ve been saving this for months and it seemed long enough to make fun of