I’m working on a west coast International Marketing Tour, yet for some reason I’m in Illinois… Don’t ask it’s marketing. I’ve  gone to California a few times already this year and have been lucky enough to land some pretty solid swells. Here are a bunch of great shots for one reason or another didn’t make the cut in my previous post, so I thought since I’m suck in the Midwest and the chance of getting great surfing shots is slim, I’d revisit the west coast.

Sold this shot to this guys friend for a gift… so I didn’t want to post the shot until he got it. It was the best shot I’ve got in California hands down! (it was his first session with his new board… I think it’s a keeper) 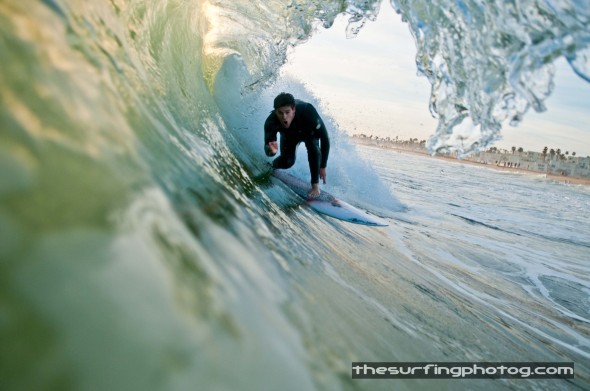 This kid was killing it that day! 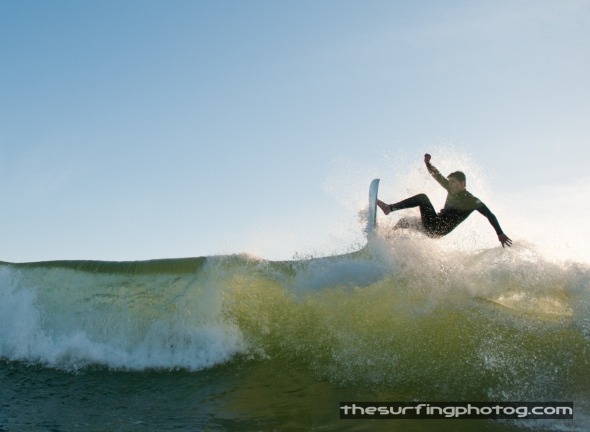 The water temp so freezing this day I was surprised I stayed in for 2 hours with only a shorty 2/2mm. Wish I could stay longer it was a super glassy day 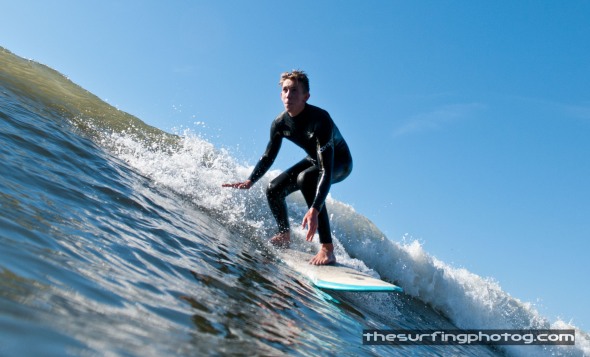 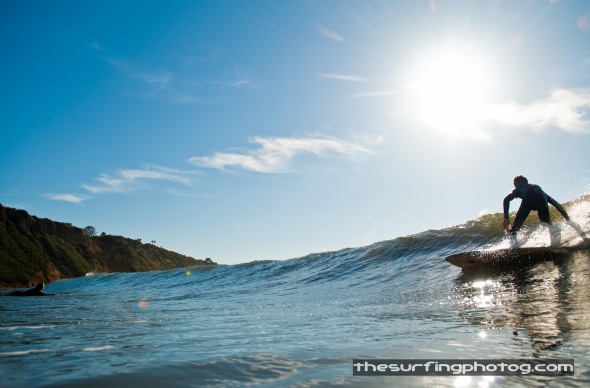 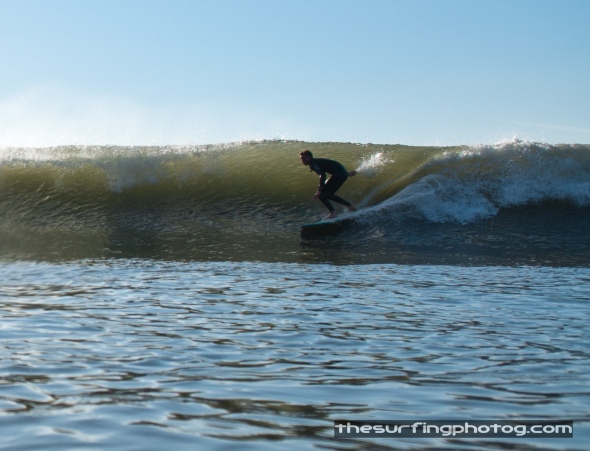 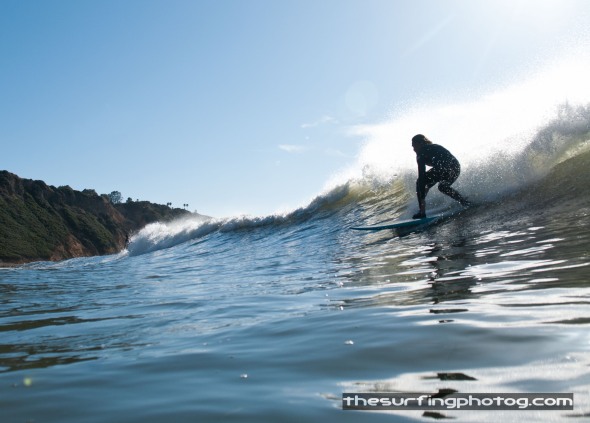 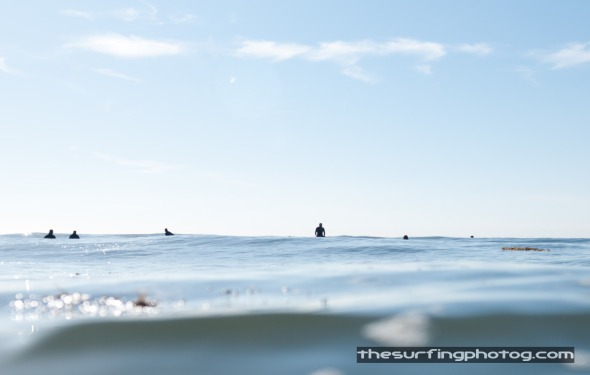 I could just post the 3 shot from this sequence and claim it was a sick but he didn’t even come close to landing it. 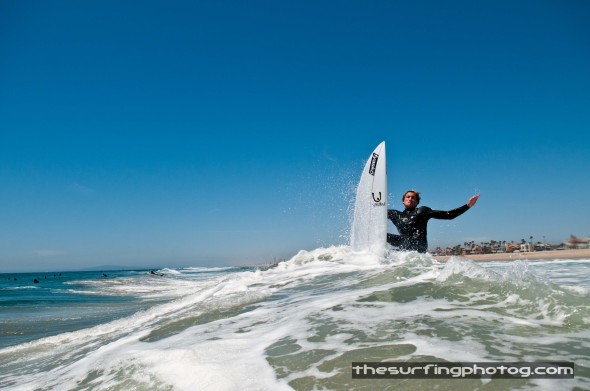 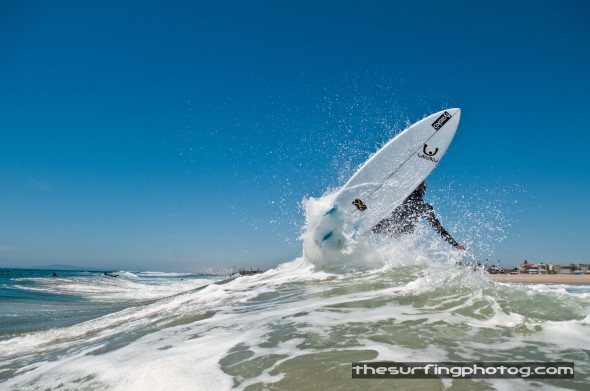 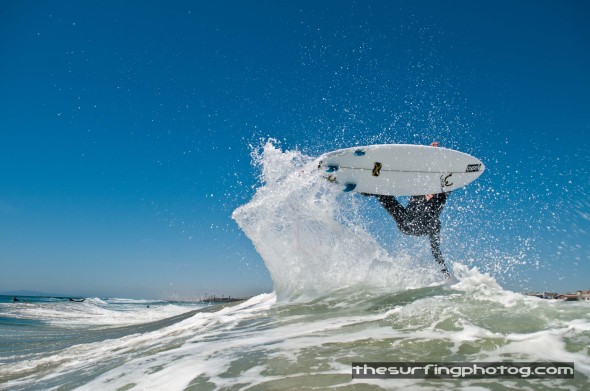 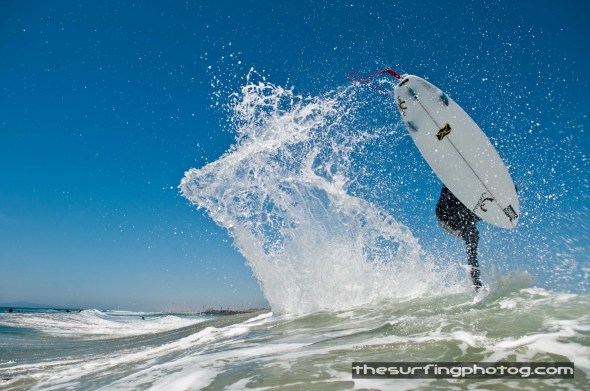 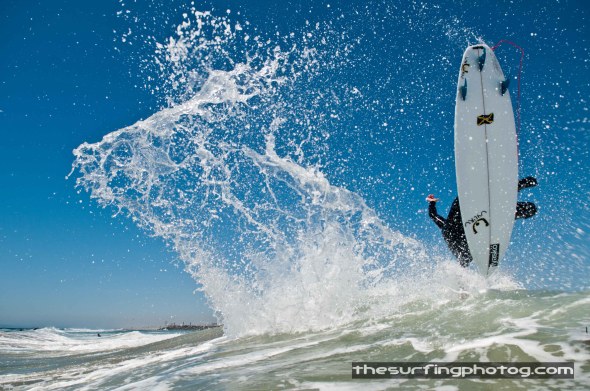 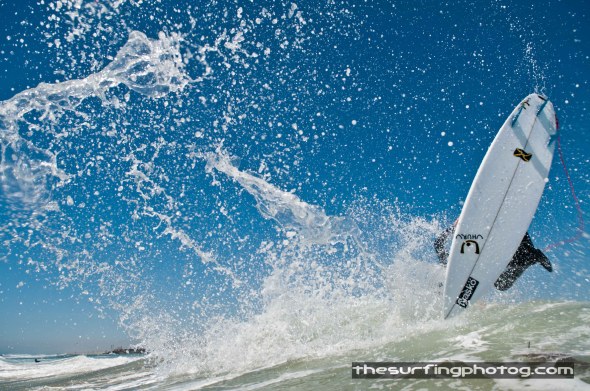 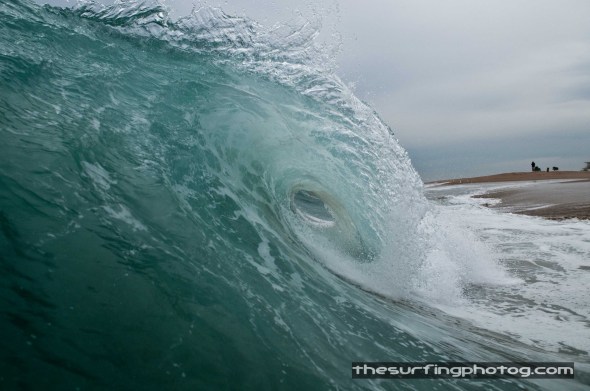 The Wedge is a Freak!

If you aren’t familiar with the “Wedge” in Newport Beach, CA let me tell you that the place is an anomaly. A rock jetty was built to protect the entrance to Newport Harbor and it formed one of the gnarliest waves I ever had the pleasure to witness. It’s unique angle and shape takes the power of one wave bounces it off the jetty and then combines it with the second wave of the set.

You’ll notice in the pictures that I’m facing the shore but your looking at the skim boarder profile, that is because he is riding the force of the wave bouncing off the rock jetty and then it is “Wedging up” and combining with the second wave of the set.

This is a nice picture of the wave. 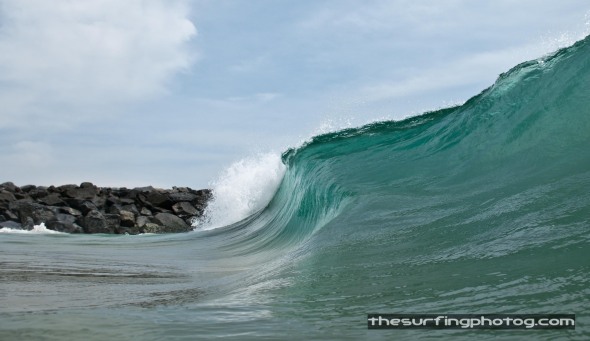 Not so nice. The problem is you never know how crazy it will get till it’s too late haha 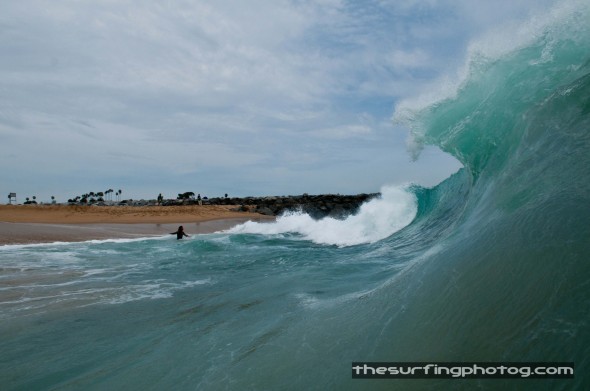 Riding the Power off the jetty about to get shacked by the wedge. 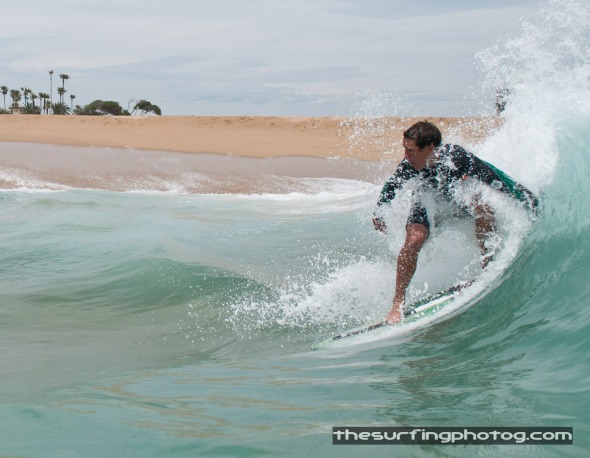 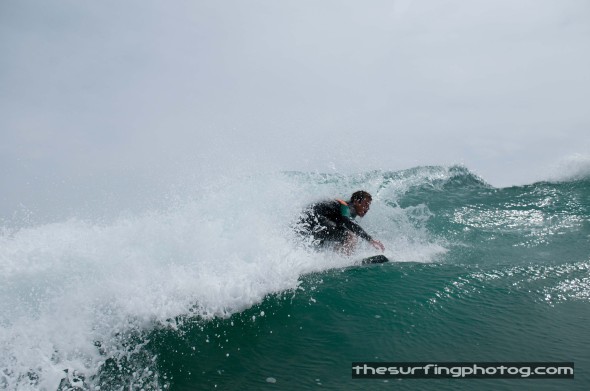 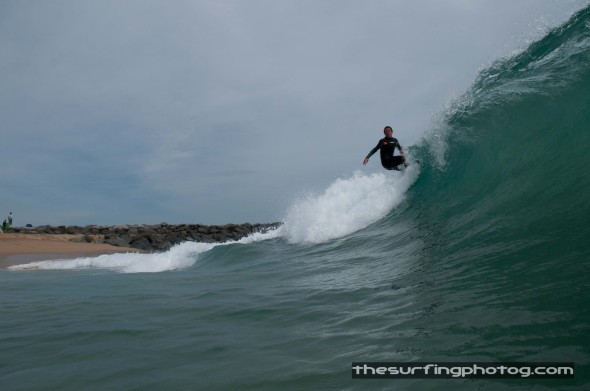 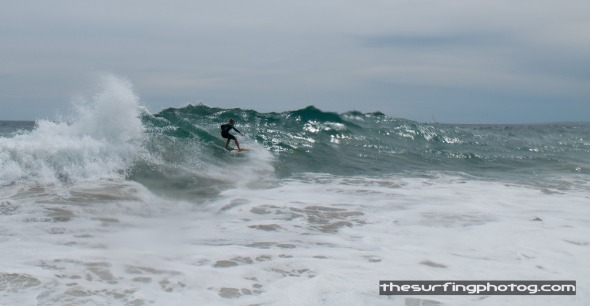 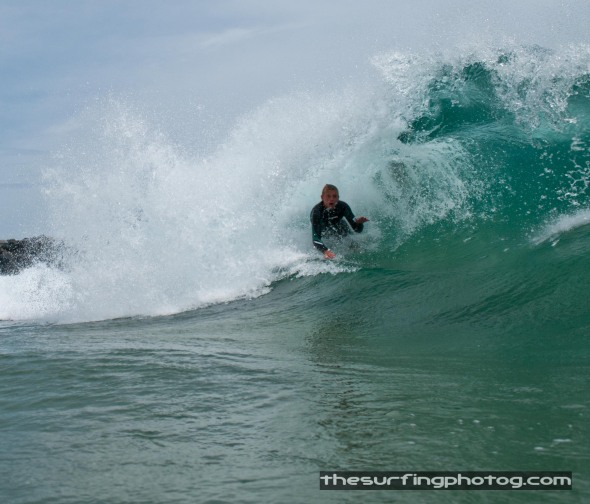 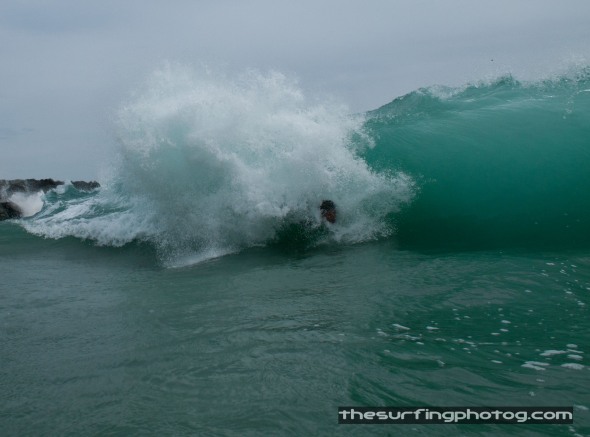 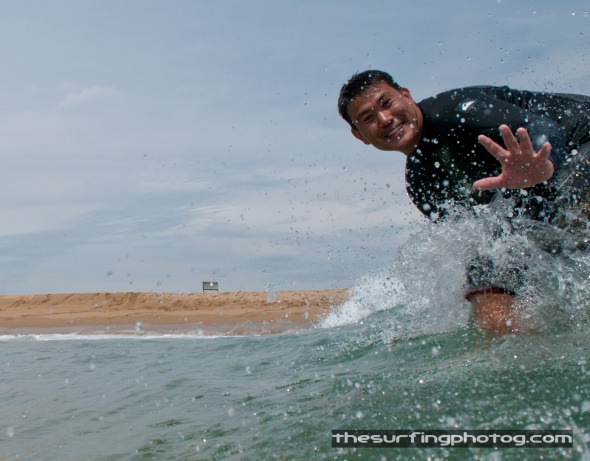 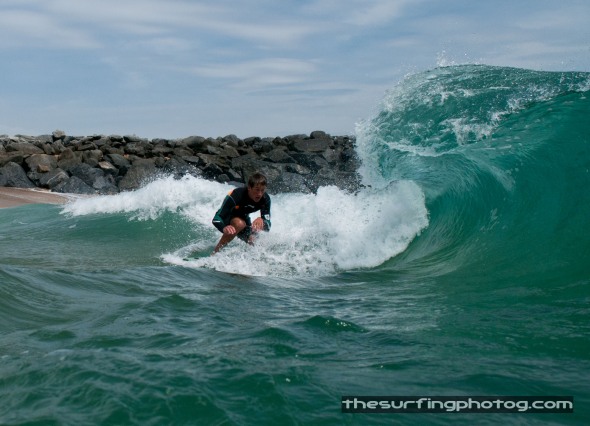 If you don’t get pounded onto the beach the next set will get you. 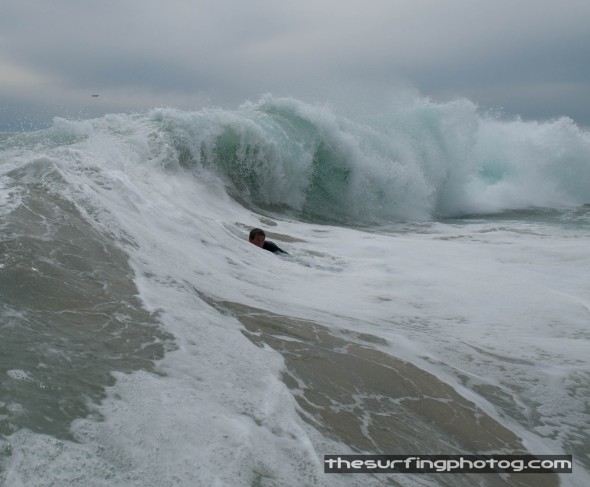 Why would you put your body thru this punishment? because when it’s good it’s great 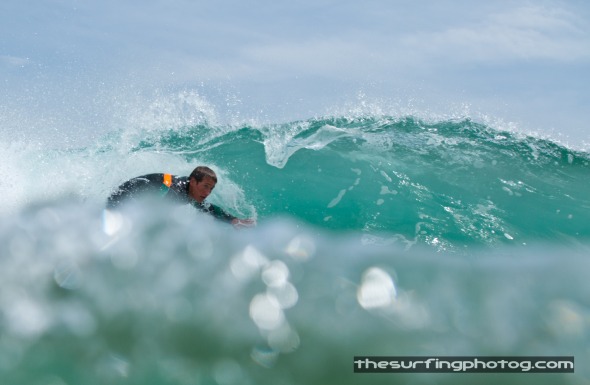 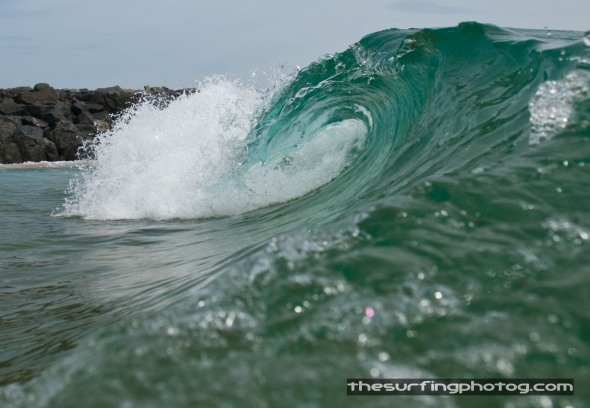