I was just in the middle of the Eddie Aikau Paddle Out Ceremony. I still have goosebumps thinking about it. Words cannot describe the love, emotions, brotherhood feeling within that circle, it was truly magical. They had the ceremony at Waimea Bay on the North shore. The day goes a followed, they come together, get inducted into the competition, say a prayer and then go paddle out to the bay for a blessing and to show respect to Eddie. The public does not paddle out as a sign of respect but they allow a few photographers to document the paddle, I was one of those lucky few. I’m truly honored by this experience, I have so much respect for these men and the waves they ride. The Aikau O’hana and the Hawaiian culture is such a loving respectful part of this surfing community and I want to thank them for all the Aloha they have shown me. 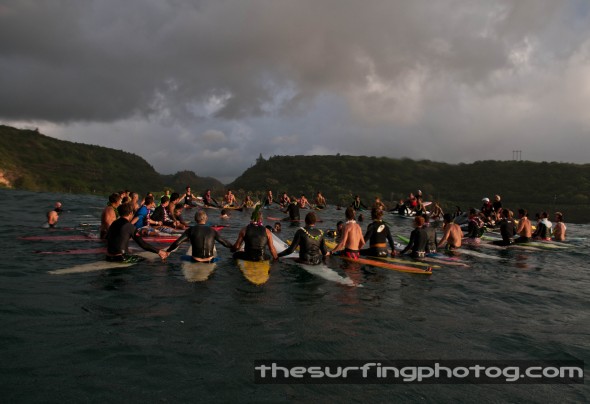 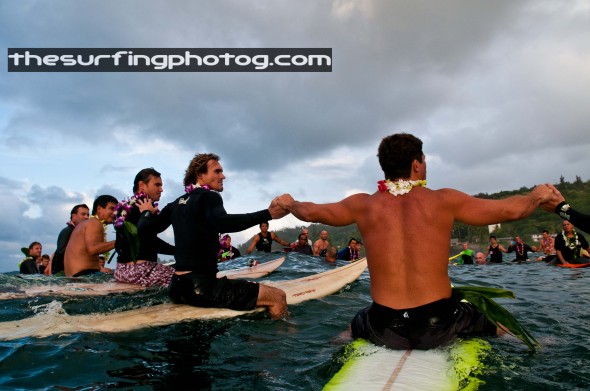 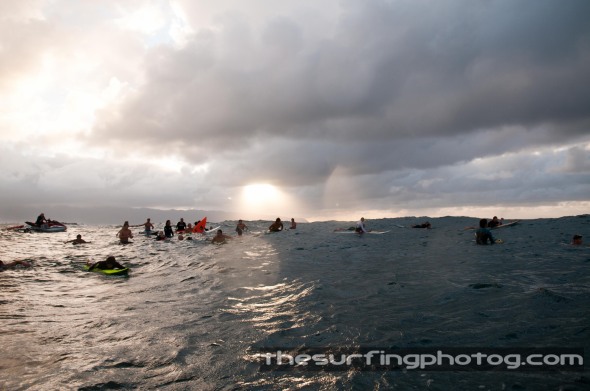 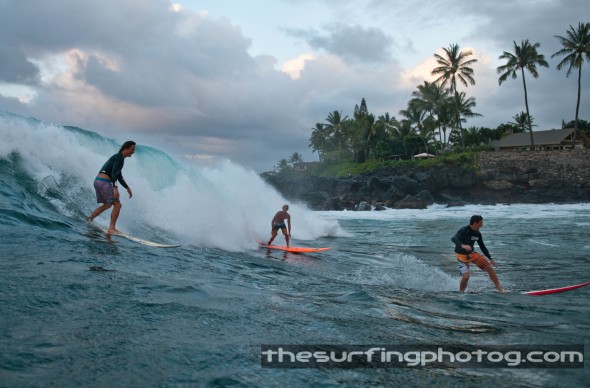 I love the fact that Tom Carroll paddled back out to catch another wave, he was also one of the last people to show up to the ceremony cause he was out surfing Waimea, 50 years old and full of stoke. I have so much respect for this man.